Blockchain Beyond Cryptocurrencies: How It Can Affect Our Everyday Lives 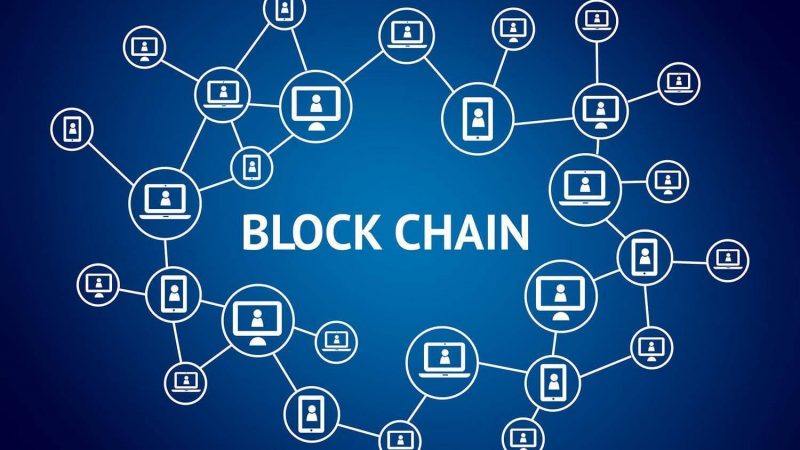 Blockchain Beyond Cryptocurrencies: How It Can Affect Our Everyday Lives

Bitcoin gets all the attention, but the underlying blockchain is the real hero.

Cloud computing became a buzzword just before blockchain technology did, and believe it or not, these two concepts are linked.

Entering 2018, over 57 percent of organizations use cloud computing. Storing data and running applications remotely can be a right pain. Imagine a cyclone hits your town, and you have to shut down your business for several weeks. This could mean the end of your business. But with cloud computing, it’s easy to replicate the office in another location in emergency situations.

Fiber broadband Internet speeds (not using the N(BN)-word) and multicore computers spurred a digital transformation from local storage to streaming across the board. Think about it – was the last song or movie you enjoyed stored locally on your hard drive?

It’s more likely you used a streaming service like Spotify for music, and Netflix or Stan for video.

The downside of cloud storage is security, which is a problem blockchain technology resolves. Let me explain; Blockchains enable applications to be created on a decentralised ledger. This is just a fancy word for having multiple storage locations instead of one storage location, and every transaction or exchange is irreversibly written into the transaction history. It cannot be tampered with. . This creates an offsite data backup that’s even safer than traditional cloud computing. And unstable servers will no longer be a problem, because our data is stored in multiple locations.

Here is the thing that will change our everyday lives…The distributed ledger uses smart contracts to store and enable trusted transactions, even between anonymous parties. Fancy that!. Smart contracts make transactions both transparent and traceable, which reduces the possibility of fraud.

Blockchain is the digital innovation that brings cloud computing to the next level, and it’s the two technologies combined that are causing today’s digital transformation. It’s poised to disrupt every aspect of our lives.

The Blockchain Beyond Bitcoin

Bitcoin is the media darling cryptocurrency, but it’s not the reason blockchain technology is so awesome. . Blockchain will be part of our future digital transformation, and a company culture that fosters it now will pay off when it goes mainstream.

Blockchain technology is typically associated with Bitcoin and other cryptocurrencies, but this is a fallacy. Bitcoin was certainly the first blockchain release, but it’s far from the only one. Blockchain technology represents a digital transformation to a new way of using the Internet and cloud technologies.

Beyond Bitcoin, blockchain technology is disrupting every industry, from healthcare and government to logistics, distribution, law, transportation, and more. Distributed ledgers are the way of the future, and major companies like Alibaba, Amazon, IBM, and more are on the bandwagon.

Alibaba, for example, is using the blockchain to create what it calls the Food Trust Framework. This blockchain, currently being piloted in Auckland, is designed to bring transparency to the global supply chain, starting with the food industry, where $10-15 billion a year is lost to food fraud. With food fraud, everything from honey to milk to mince is supplemented with cheaper (sometimes dangerous) ingredients that aren’t on the label. Fixing this issue is a major help to both the food industry and the public.

Dismissing blockchain technology is like dismissing the Internet, or even computers. Each technology represents a major shift in how organisations run, and ignoring this digital innovation could be hazardous to your company’s health.

Understanding Blockchains in other parts of our lives

There’s not just one blockchain that will inevitably hold all of the world’s data. Instead, unique blockchains like these are being created for every purpose in every industry to make data storage and tracking easier. This digital innovation is simply a better way to do what we’ve been doing anyway – storing data in the cloud.

It’s changing how every industry works.

In healthcare, for example, the blockchain can support the entire lifecycle of a patient’s electronic medical records, making it much easier to switch healthcare providers. Australia is miles behind on the ability to share medical data across providers safely. . It can also bring transparency to clinical trial results, reduce pharmaceutical tampering, and support IoT medical devices.

In government, the blockchain can bring accountability by allowing anyone to verify how both citizens and their representatives vote. We’d lose the ability to claim “it’s rigged” 🙂 It also streamlines processes like analysing contractor proposals, budgeting, and record keeping.

Even streaming services mentioned above like Spotify and Netflix are facing competition from blockchain-based competitors. The POP Network, for example, uses the blockchain to help content creators track views of their work while giving viewers more content options.

The blockchain is revolutionising every industry at the foundation, just like the Internet did before it. Getting on board now can resolve a lot of headaches in the future. If you’re not already using the blockchain, you can bet a competitor is. You can’t afford to lose out.